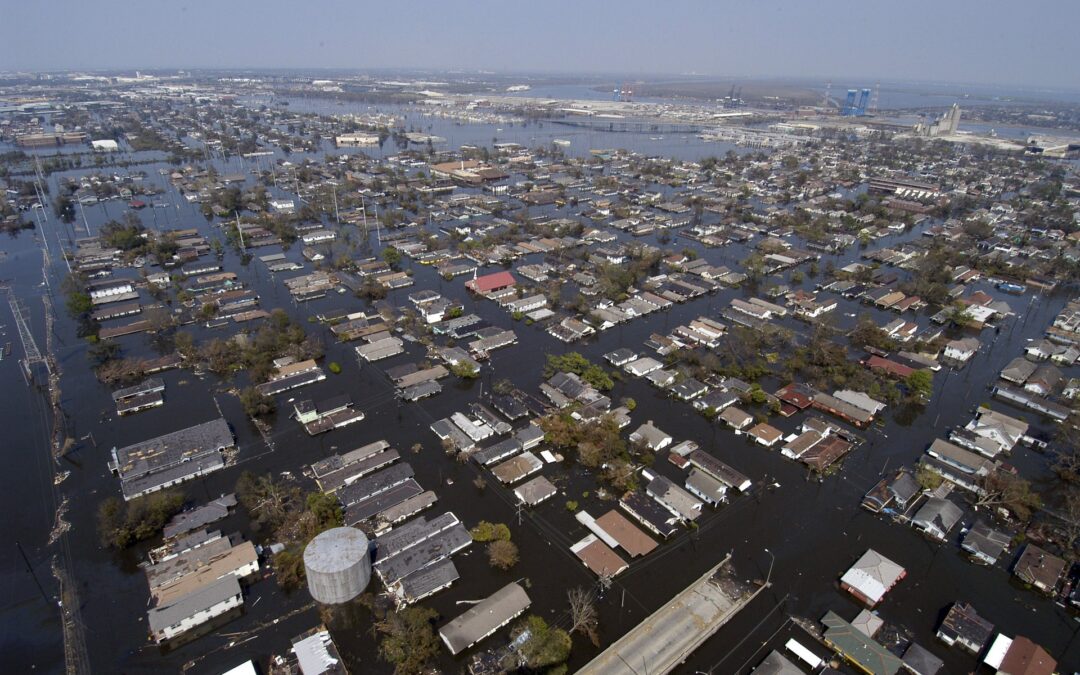 The Asian Development Bank (ADB) has warned that the last decade already saw 225 million people displaced by natural disasters and climate events, and the decades ahead will be worse.

People in Asia and the Pacific were displaced more than 225 million times due to disasters triggered by natural hazards from 2010 to 2021. The problem has grown so significantly in Asia that the continent accounted for more than three-quarters of the global number.

The figures have been revealed in a new report released today by the ADB and the Internal Displacement Monitoring Centre (IDMC). East Asia and Southeast Asia had the highest number of disaster displacements—nearly two-thirds of Asia and the Pacific’s total—followed closely by South Asia. It warns that the Pacific region has the greatest displacement risk relative to its population size.

The ADB’s chief of climate change and disaster risk management thematic group Noelle O’Brien said: “Disaster displacement is already eroding the development gains in Asia and the Pacific and threatens the long-term prosperity of the region. We need to strengthen policies and action on disaster risk management to ensure the region doesn’t regress on its development goals.”

IDMC director, Alexandra Bilak, added “Disasters are costing Asia and the Pacific hundreds of billions of dollars. However, the ultimate cost still lies in the millions of lives that are affected by unmitigated disaster displacement every year.”

The report discusses the role of climate change in disaster displacement, noting that the effects of climate change are becoming visible, and are projected to increase displacement as the frequency and intensity of hazards changes and impacts on food insecurity and water scarcity. It also looks at the social and economic impacts and what steps are being taken to better prevent and prepare for disaster displacement as infrastructure and communities invest to become more resilient and adaptable.

It analyses the impacts of floods, storms, earthquakes, tsunamis, and volcanic activity on each subregion in Asia and the Pacific, and how disaster displacement disproportionately affects vulnerable groups such as women, children, and the elderly.

The report discusses the Sendai Framework for Disaster Risk Reduction as a gauge on measures undertaken to address both natural and manmade hazards and highlights the need for political, technical, and financial support in a regional concerted effort to reduce the impact of disasters on lives, livelihoods, and economies.

To read the full report, visit: Disaster Displacement in Asia and the Pacific: A Business Case for Investment in Prevention and Solutions.