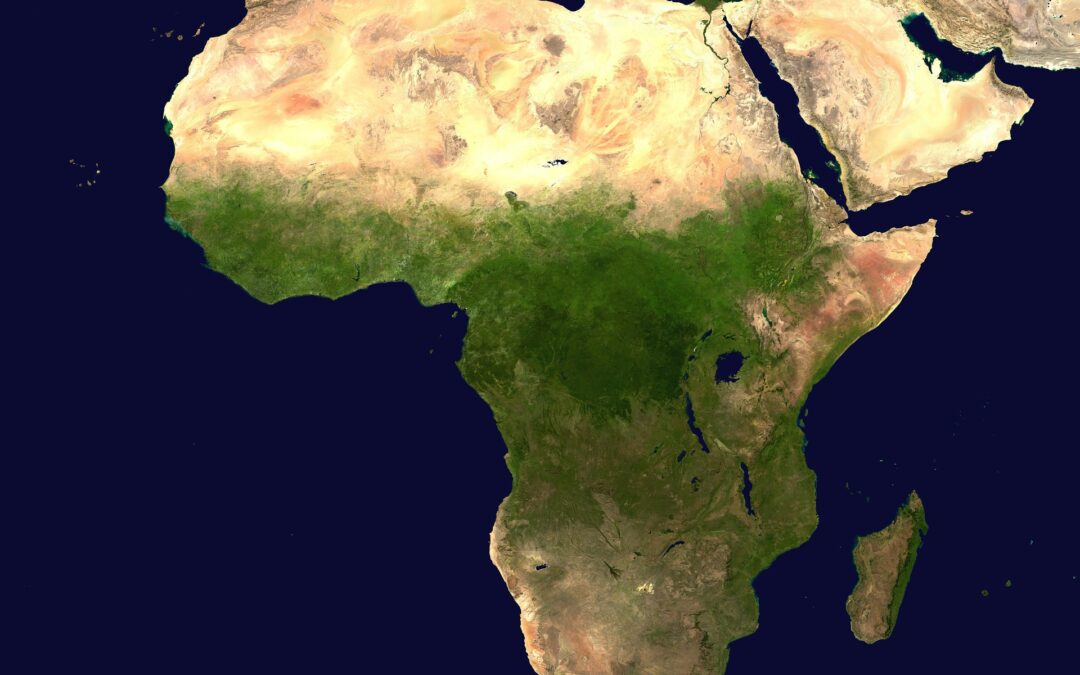 Flagship programme will serve as a vehicle for financing resilience-building in communities and ecosystems that are vulnerable to climate change.

The ABM is a result-based payments incentive mechanism for financing adaptation in developing countries. Unlike mitigation carbon credits, which represent greenhouse gas emissions reductions and can be used as emissions rights, the Certified Adaptation Benefits (CABs) created by the ABM represent verified and largely quantified information on progress towards resilience and climate finance. They are project specific and are not subject to price speculation and international trade as the carbon credits.

Kevin Kariuki, vice president for power, energy, climate and green growth at the AfDB, said: “Africa is already suffering disproportionately from climate hazards. It is home to the majority of the world’s poorest and most vulnerable nations. It does not come as a surprise that adaptation is a priority for Africa under the Paris Agreement.”

Article 6.8 of the Paris Agreement, and the recently approved Paris Rulebook, allows countries to voluntarily use various market and non-market instruments to raise capital for reducing greenhouse gas emissions and adapting to climate change. The ABM Pilot Phase is underway to provide exactly that kind of support.

The African Development Bank allocates the largest share of its climate finance to adaptation, which is expected to cost Africa over $30bn per year by 2030. The current levels of public finance are insufficient, while the private sector is still largely absent from the adaptation space.

“The Bank’s adaptation finance increased almost fivefold from $365m in 2016 to a high of $2bn in 2019. In 2018, we achieved our parity goal by allocating nearly 50% of our climate finance resources to adaptation. We exceeded this target with 55% and 63% of climate finance invested in adaptation actions in 2019 and 2020, respectively, making the bank the only multilateral development bank to have accomplished parity, and exceeded it in favour of adaptation finance,” Kevin Kariuki said.

Gareth Phillips, climate finance and development manager, explained the role of CABs at COP26, saying, “They are simply purchased by government and entities that want to contribute to adaptation needs and climate finance in a measurable, verified and reportable manner. Once they were used for reporting in a credible and transparent manner on the support that has been given and the benefits that have been created, they would be surrendered.”

The ABM invites various actors who want to contribute to climate adaptation and finance, such as governments, climate funds, philanthropists, the private sector and individuals, to sign an Adaption Benefits Purchase Agreement and pay project developers the quantum of finance required to make the project financially viable, upon delivery of the CABs. This changes entirely the business model for adaptation, introducing a powerful incentive for private sector engagement.

The mechanism builds upon the experience with the Clean Development Mechanism under the Kyoto Protocol’s carbon market, which had a massive effect on resource mobilisation for mitigation and involving the private sector.

“The ABM project cycle is designed to be quicker and simpler than other financing instruments, because the ABM is generating measurable, verified and reportable information for reporting. Such a mechanism is offering both developed and developing countries what they need to scale up both adaptation action and finance to levels that can make a difference,” added Gareth Phillips.