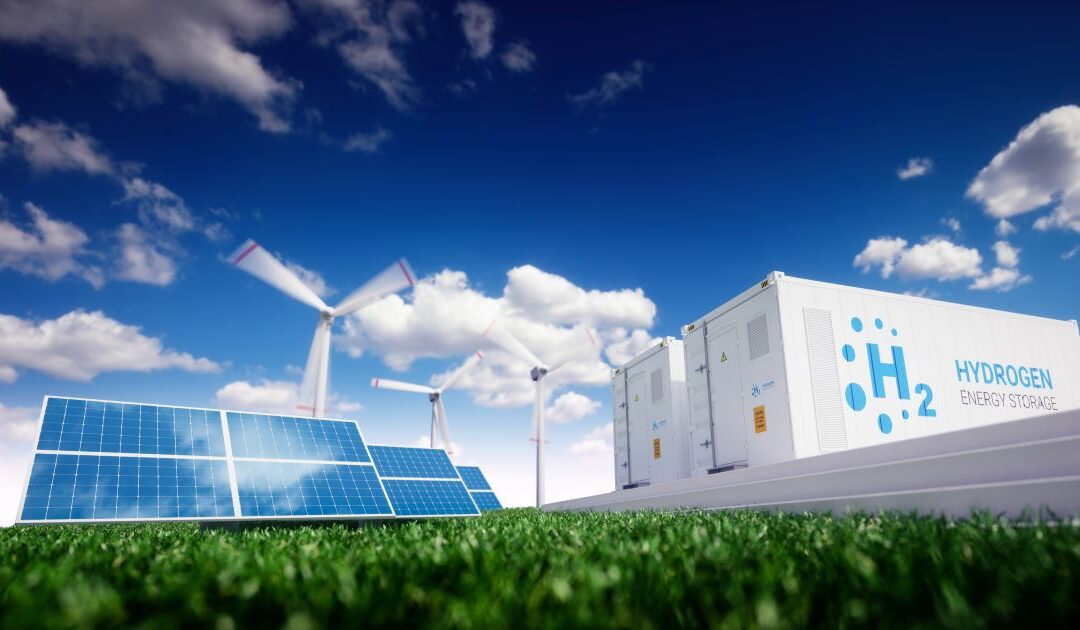 At COP26, the ADB launches new fund to drive mitigation investments, including the deployment of low-carbon technologies.

The Asian Development Bank (ADB) has launched a new fund to give its financing partners more than simple access to a diverse portfolio of climate mitigation outcomes.

A first-of-its-kind carbon fund since the Paris Agreement was adopted, the Climate Action Catalyst Fund (CACF) will contribute to creating new international carbon markets and will set an example of new carbon finance transactions during the “Paris Agreement era”. It will also provide price signals and build confidence in how to use market mechanisms to achieve climate ambitions.

The ADB has prioritised financing for climate mitigation, with the Asia and Pacific region particularly at risk of the impacts of climate change. Its long term strategy is to raise its own cumulative climate financing to $100bn by 2030. It has also approved a new energy policy to promote a low-carbon transition across Asia and the Pacific.

Bambang Susantono, ADB vice president for knowledge management and sustainable development, said at the launch: “This holistic approach to tackling climate change helps us support our developing members take advantage of carbon markets toward achieving their Paris Agreement commitments—and in some cases, even increasing them.”