COP26: Coal and cash disappoint, other outcomes may compensate. 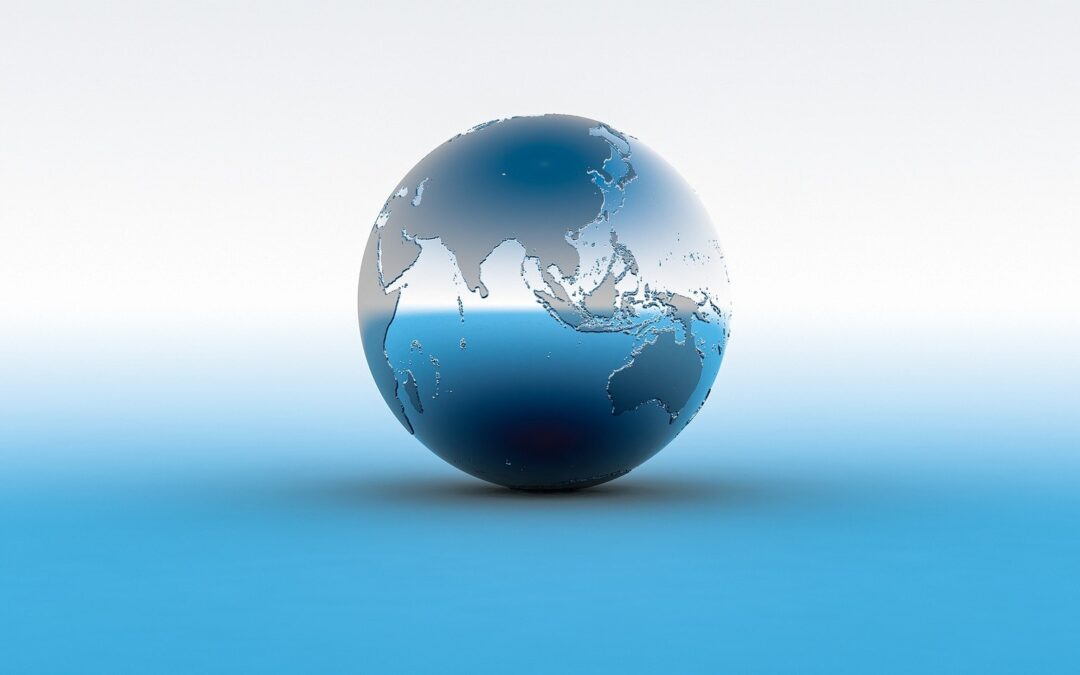 Commitments don’t go far enough yet but more regular reporting and strong industry engagement are cause for optimism.

It will take time for the detail to be analysed and for delivery to be assessed but a few things are already clear following COP26.

Coal commitment disappoints
The world has failed to commit to the ending of coal-powered energy. While some parts of the western world see coal as a resource of the past already, other parts of the world are still installing significant new coal capacity as they seek to reduce poverty.

COP26 actually came very close to having no agreement on coal at all as countries refused to phase out coal completely. In the end, however, a weaker commitment to ”phase down” coal has been agreed to – following reported lobbying by India and China, both of which are still increasing coal-fired energy capacity and the latter of which boasted to its people just last week that it had achieved its highest ever annual coal production.

So, the energy sector will not see as rapid a removal of coal as might have been hoped for but change will continue. A dramatic transition already underway has seen renewables investment rise to top spot from North America to the Middle East and North Africa and nothing in the COP26 agreement would slow that down.

No doubling of resilience and adaptation finance
Similar to the situation with coal, an ambitious commitment to double western aid to help poorer countries adapt and mitigate the effects of climate change was dropped at COP26. In its place was put a much weaker commitment.

The weaker commitment has only asked countries to increase such aid, leaving big question marks about whether the developing world will be able to raise sufficient finance to help millions of people survive the effects of climate change that are already locked in by past failures to control greenhouse gas emissions.

This will have significant implications for the role of the infrastructure sector. The industry knows that many of the regions most vulnerable to climate change are relatively poor and need greater support to invest. Project finance will now need to be sourced elsewhere if the developing world is to undertake the infrastructure work needed to cope.

Interim reporting a valuable step
A key objective for COP26 was to drive a big improvement in interim decarbonisation targets. 2050 is still 29 years away and there is a growing need for progress to be targeted at intermediate dates – with a particular focus on 2030.

While different countries have made some very different commitments, one of the big changes has been the agreement to start reporting more regularly – and even annually – on progress being made towards net zero.

This is something that industry is very familiar with. Companies in the infrastructure space have been willing to report their own sustainability efforts and progress annually – sometimes in dedicated reports or as part of their full annual reports.

Seeing countries align to what industry feels is normal could help better inform the vital steps to be taken all around the world on a far more responsive basis, which could in turn shave valuable years off the time it takes to reach net zero.

Total commitments made previously would have still seen global temperatures rise by more than 2C. That means the new agreement represents something of a stepping-stone towards where the world needs to get to. That will disappoint a lot of people and is something of a failure to move far enough but it is a significant improvement nonetheless. It also improves the prospect of success at any future attempt to negotiate towards 1.5C.

Of course, the new commitments now need to be turned into outcomes. That is no small task and there remains a risk of countries simply not living up to their promises. But for industry, this is another big move to drive decarbonisation faster, which means infrastructure and construction sectors will be in a stronger position to deliver more sustainable solutions around the world.

Business ambition proves impressive
There is often an impression that business is wary or opposed to government pushing too far or too fast. At COP26, however, that could not have been further from the truth. Global business leaders and the huge resources they can mobilise in terms of finance and talent, have been extremely active in demanding and offering real change.

That might prove more important than the final COP26 agreement. The remarkable enthusiasm demonstrated by private sectors for taking responsibility and turning commitments into action has been inspirational. That now needs harnessing for to establish what works.

The post COP26: Coal and cash disappoint, other outcomes may compensate. appeared first on Infrastructure Global.