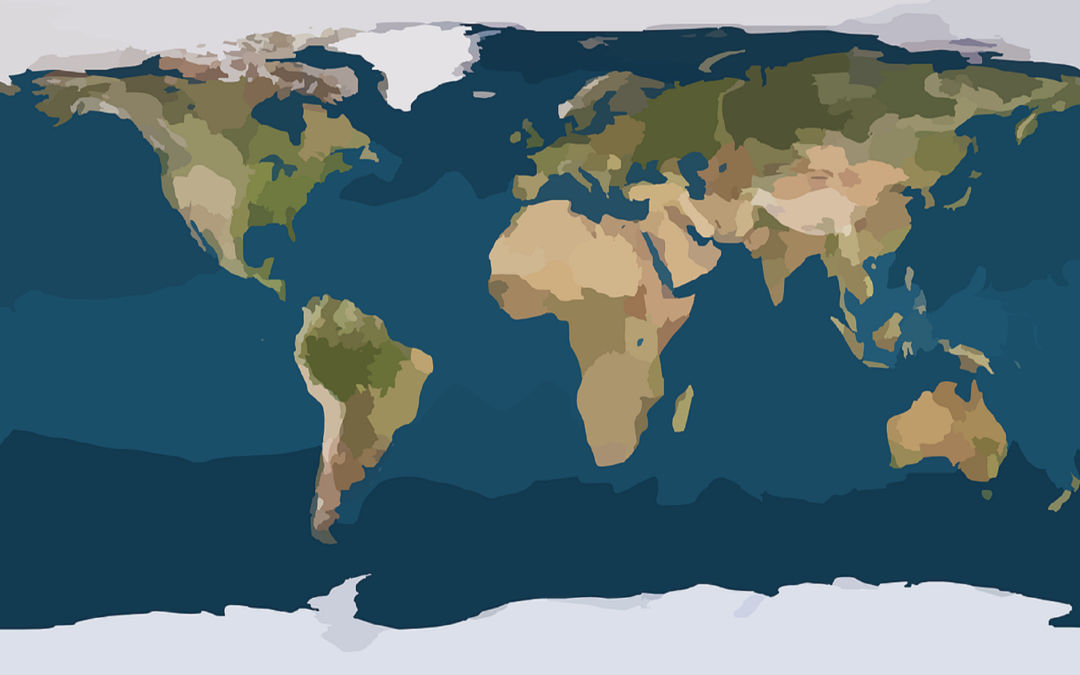 Day two at Davos saw social cohesion take centre stage with calls for greater collaboration between government and business alongside efforts to rebuild trust as the world faces crisis.

Japanese Prime Minister Kishida Fumio spoke to a global audience, warning that even in prosperous societies like Japan, people had become less optimistic as the effects of the pandemic reached into everyone’s homes.

He said: “It means every day we feel the sense of global crisis in our lives and when each person and business shares this feeling of ‘half empty’”. Then he suggested a new era would be needed in capitalism to reconnect people with a clear and full picture of the challenges being faced, bringing public and private sectors together to solve them.

That collaborative approach will be invaluable to rebuilding global trust. The World Economic Forum risk report has warned that poor social cohesion, geopolitical instability and climate failure are major risks in need of address in 2022.

Sharon Burrows, the general secretary of the International Trade Union Confederation, emphasised that this problem did not start with the pandemic, saying: “the inequality and integration of crisis with climate started before the pandemic”, which has simply exacerbated the challenge. She then said that there was now a need to rebuild trust because what is at risk is democracy and the trust they can put in place to achieve the changed social compact needed to tackle climate change.

Rebuilding trust will have to happen quickly if climate change is to be overcome, however. European Commissioner Nicholas Schmidt stressed that while the pandemic had become a moment of change, climate change remained the bigger challenge, adding “we have to continue and amplify measures in relation to climate change”.

To achieve this renewed trust, industry is likely to be asked to play more visible part, ensuring that it works closely with every community as it seeks to build and manage the infrastructure needed to overcome climate catastrophe.