Davos: No more waiting for slowest on climate change 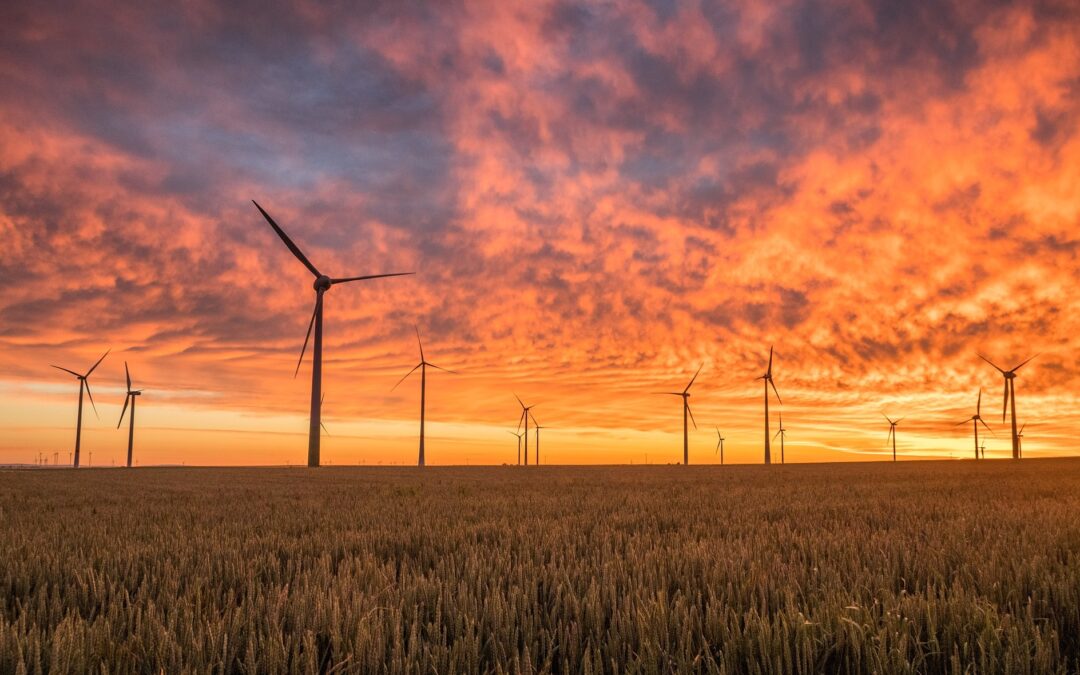 The new Chancellor of Germany, Olaf Scholz, warned global audiences at Davos of a paradigm shift in climate approach, declaring that “We will no longer wait for the slowest and least ambitious.”

Olaf Scholz became Chancellor in late 2022 as part of a coalition between socialists, liberals and greens. They launched their government with a coalition deal that aims to make 80% of Germany’s energy mix renewable as soon as 2030 and in leading by example, Mr Scholz suggested that high climate standards will become a competitive advantage in the years ahead.

Indeed, he made clear that Germany’s ambition for its G7 presidency is to make the G7 something of a “nucleus” of a climate leading club.

John Kerry, the USA’s special presidential envoy for climate, however, warned that while renewed action was necessary, “no one is moving fast enough.”

Mr Kerry had been involved in some of the highest profile discussions at COP26 and he was keen to commend the efforts of many people there. He welcomed the commitments made and agreements reached in Glasgow, including that China agreed for the first time to accelerate the reduction in coal consumption.

John Kerry also stressed that a great many other agreements and points of progress were achieved, such as the formation of the first mover coalition. But that did not stop him telling global leaders at Davos that “the world really has to pick up the pace”.

Business will of course be a major focus for achieving the faster decarbonisation needed, and Anna Borg, the president and chief executive officer of Vattenfall, agreed with the principle that climate response was a competitive advantage.

Ms Borg warned that business often underestimates the risk attached to not changing. She made the case that companies needed to address their own carbon, but also “go beyond and really make sure they really collaborate with suppliers and customers in order to innovate the business value chain.”

The post Davos: No more waiting for slowest on climate change appeared first on Infrastructure Global.