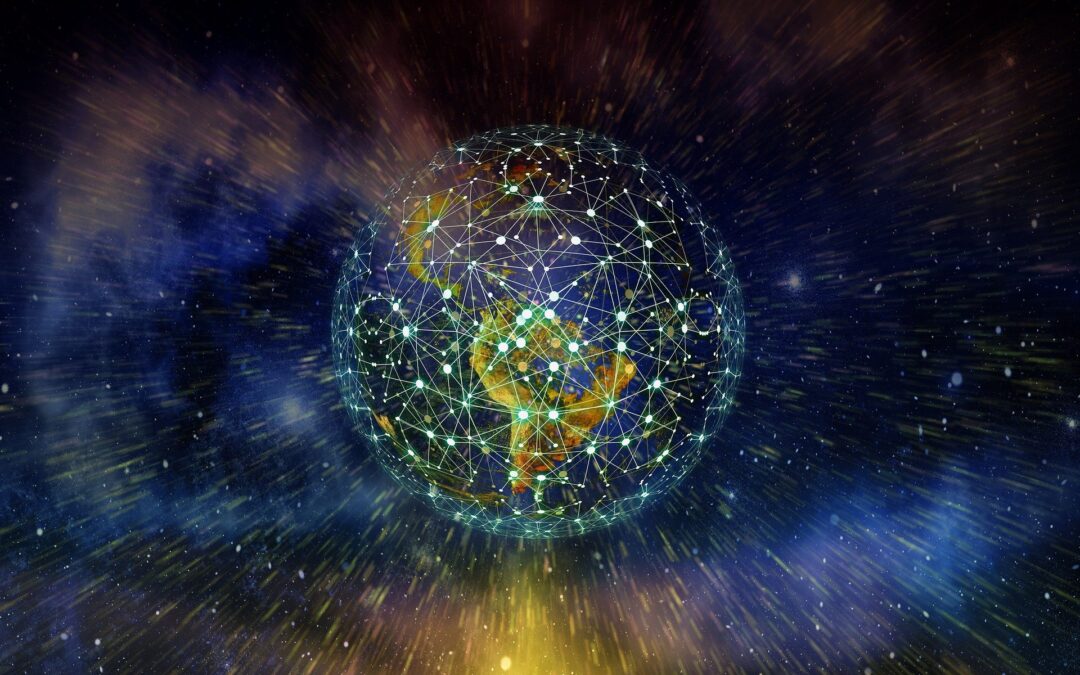 This year saw the sad declaration that climate change will rise above 1.5°C, but it has also seen the launch of global verification of green infrastructure projects and fast-rises in renewable energy and sustainable finance.

Severe weather events are proliferating and the global scientific consensus has now agreed that the world acted too late and too slow to keep climate change within 1.5°C. But as we mark the 52nd World Earth Day, there is cause for optimism. Renewable energy is expanding faster than ever before and progress is being made on green finance and verification of green practice. So where do we stand today?

Escalating climate change
This year, the IPCC issued its first report that concluded the human race will fail to keep climate change below 1.5°C. The report held out hope that we can still keep it below 2°C and perhaps even reverse it eventually back below 1.5°C.

The reality is that much of the world is still burning coal for electricity and oil to power cars and lorries. While COP26 saw many long-term commitments made, these fine political statements take time to turn into activity on the ground and even longer to turn into outcomes like green infrastructure and circular economic activity.

There are signs, however, that fine commitments are becoming significant action on the ground – particularly in the form of green finance, genuine accreditation of sustainability, and faster adoption of clean energy and transport.

Green finance – growing fast
One of the major infrastructure themes of recent years has been the proliferation of green investment funds and practices spanning everything from multilateral development bank co-financing, to green bonds issued by private industrial firms seeking to upgrade their facilities.

Multilateral development banks in particular, have led the way, quickly hitting new targets for raising the proportion of their project funding that serves climate challenges – which include resilience as well as decarbonisation.

This growth must continue. The AfDB recently drew attention to the estimated €3tn sustainable finance gap across Africa. Such gaps around the world are closing and growing numbers of green bonds are oversubscribed with private investors. 2022 has also become a breakthrough year for ensuring this finance is well spent.

Verifying green and sustainable projects and practices
Projects financed through green or sustainable funds or bonds have faced a significant risk of generating legal disputes about whether specific practices and outcomes live up to the principles that investors have committed to. So the emergence of the OECD’s Blue Dot prototype, and the EU’s green taxonomy, make 2022 a watershed important year for the planet.

The EU has set the world’s first regulatory taxonomy that specifies what infrastructure projects qualify as “green” for investor reports. This is increasingly important as more and more funds commit larger proportions of their clients’ money to green and sustainable projects. It has not been without some controversy over what projects qualify, though the move to a clear definition is positive.

At the same time, the OECD’s Blue Dot is taking a different approach – creating an open-market accreditation for projects to achieve. Blue Dot is a unique collaboration of governments, professionals, companies, trade bodies and academics to help inform certification of “green” or “sustainable” projects and practices around the world. It hopes that this collaborative approach will make it a durable standard.

Dr Nelson Ogunshakin OBE, chief executive of international infrastructure body FIDIC, spoke at the launch of its prototype this year, and told IG: “I believe the need for a recognised gold certification standard of sustainable value in global infrastructure is clear. It is vital to securing the unparalleled investment needed, and to ensuring the environmental sustainability and governance (ESG) the world demands. But that can only be achieved if the gold standard is itself sustainable. It must be built to adapt and accommodate both rapid and gradual change in the political and environmental conditions for many years to come, and I am optimistic we can do that.”

Renewable energy growing fast
While the rise and rise of green finance and new practices to assess projects is important, we need this to result in rapid change in energy production. Without that, the impact of climate change on our environment will be even more profound.

In that regard, there is further cause for optimism in the renewables sector. Solar energy is now deemed to have the cheapest unit price of energy produced in history, according to the International Energy Agency. The rapid growth of both solar and wind energy has even seen investment in them in the Middle East and North Africa rise above investment in new gas and oil production.

Speeding up that transition even further is important but such remarkable growth already underway in what were extremely marginal sectors just thirty years ago is a real positive. Indeed, ongoing research programmes in sectors like offshore wind, hold out hope for even greater impact to come.

Green transport still catching up
Transport transition has sadly been much slower than the rise of renewable energy. Most of the world’s cars still run on petroleum and while some countries have invested heavily in road infrastructure projects to accommodate rapid transition to electric vehicles, many countries have a long way to go in this regard.

The rail sector, on the other hand, is undergoing something of a global revival. High speed lines like those between Houston and Dallas in Texas, or between Turkey and the EU, have significant potential for reducing carbon by reducing flights and road transport. The same is likely to prove true of Nigeria’s latest new railway running the full length of its coastline.

Innovation is also underway in the rail sector to push things even further, with Italy undertaking work on the first hydrogen railway. This may help to demonstrate how hard-to-electrify routes can be retrofitted more easily for hydrogen trains to replace polluting diesel engines.

For much of the world’s infrastructure, the success of retrofitting will be crucial to the planet’s future health.