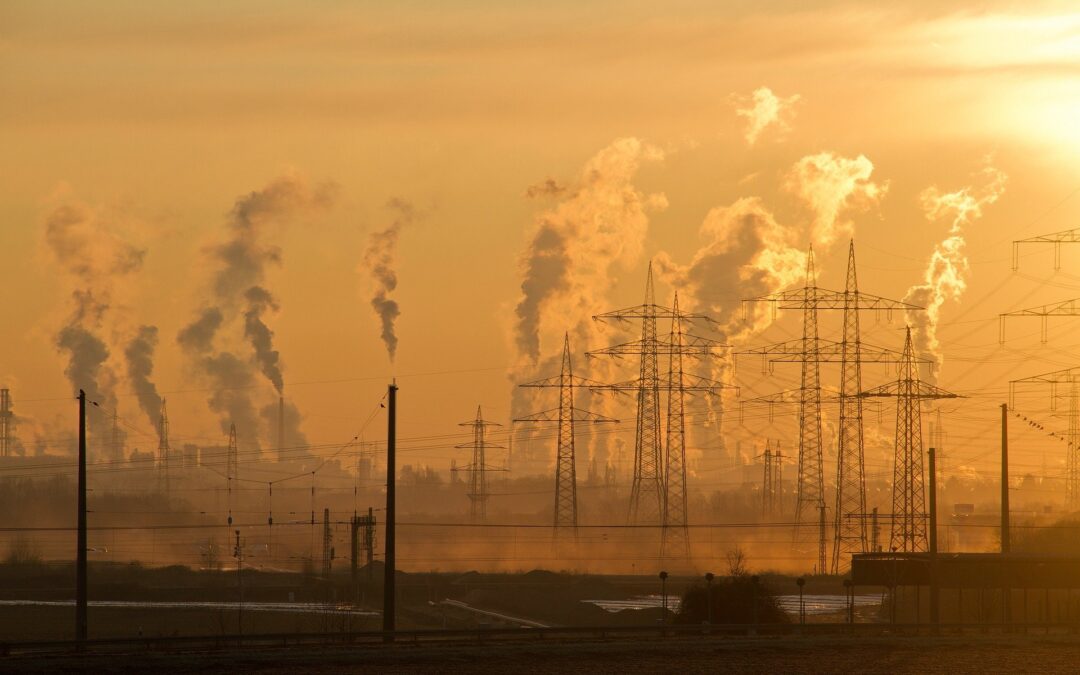 The new rules may be the most ambitious action ever taken on climate change but inclusion of some gas and nuclear power proves controversial.

The least contentious parts of the EU’s Sustainable Finance Taxonomy had already come into force. So how has such an ambitious approach to climate action found itself attacked for lacking ambition?

What is the Taxonomy?
With the green finance sector growing exponentially, the EU has set out in practical terms what is and is not ‘green’ for everyone to see – helping alleviate uncertainty and a lack of clarity across business, investors and consumers.

This is potentially a huge step in tackling climate change – enabling trillions of Euros of private investment to target low or zero carbon investments across the EU with confidence. And while none of this bans investment in unsustainable projects and assets, it is a clear rulebook for what pensions, companies, funds and bonds can spend their money on while still labelling their activities ‘green’.

Such an approach could gradually eliminate fears of ‘greenwashing’ thanks to the public reporting requirement built into it. So why is this proving contentious?

Three criteria for ‘sustainable’
The taxonomy sets out three criteria of green investments. The first of these is anything that substantially contributes to sustainable outcomes – such as renewable power plants. The second is anything that helps to facilitate those. This might mean adaptations to the electricity grid or energy storage systems.

The third criterion is where things have grown controversial – investments in transitional activities that cannot be made fully sustainable in the short term.

The principle behind this rule is widely supported. It is impossible to produce zero-carbon steel or concrete. It is also, however, presently impossible to completely replace steel and concrete as building materials – despite some great steps in areas like timber construction. So if a new steel plant were designed that could halve the carbon emissions per tonne of steel, this would be a valuable ‘green’ investment under the taxonomy.

Not all transitions are so clean-cut, however.

Nuclear and gas energy
The controversy right now comes because of the EU’s latest update to the taxonomy. This update includes both gas power plants and nuclear power as green investments under the transitional rules – albeit only in specific circumstances.

Exactly how that will be determined may need to be tested – especially where alternatives are perhaps possible but only at very much higher cost. That test will come, with member states like Poland still investing in coal-fired power plants, so although transitioning away from that might ideally be done through other baseload energy sectors like hydropower, the wrong geography may well see a gas or nuclear plant labelled ‘green’ by reducing carbon emissions as an alternative to coal.

Further contention ahead
While the broad aim of the taxonomy is well supported, the detail has seen some of the more unpalatable decisions delayed. The first of decisions has been gas an nuclear, but the highly political issue of agriculture has also yet to be dealt with.

Confusingly for the public, that will potentially lead to some gas plant investments being listed as ‘green’ while others are listed as ‘unsustainable’ in the same investor’s ledger.