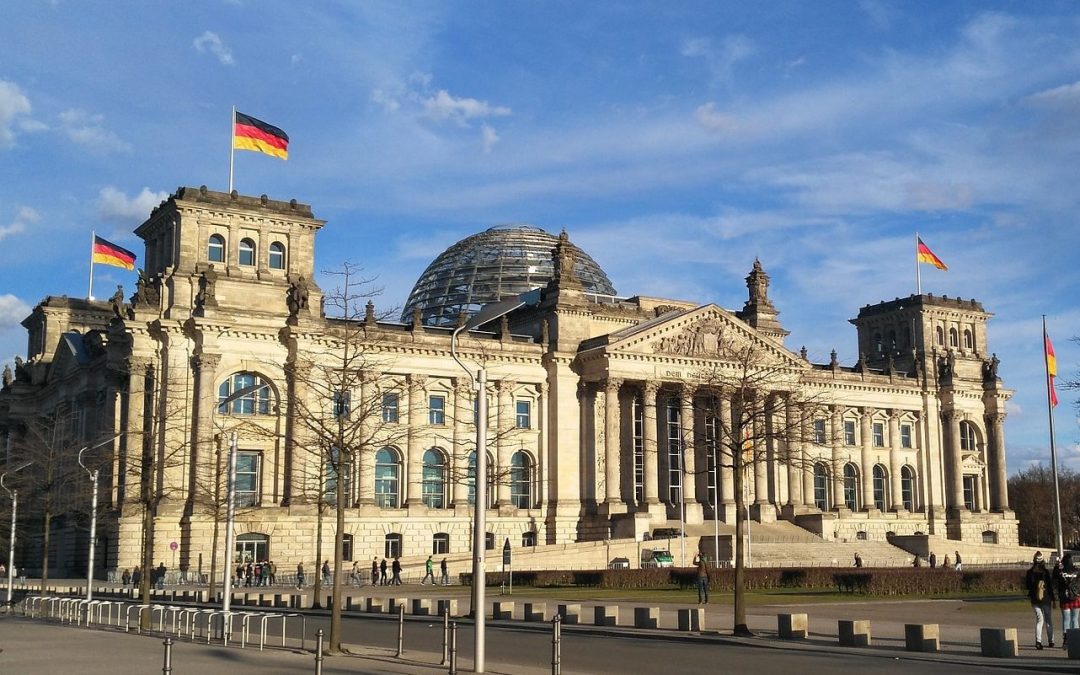 At the centre of the new German government’s coalition deal is a determined effort to achieve net zero in 2045. In doing so, the deal aims to create a reliable and cost-efficient path to climate neutrality.

The German nuclear phase-out will continue, so a rapid rise in renewables will need to be all the larger. To do this, the new government has announced that administration and approval processes will be overhauled to make permission for renewable capacity easier and quicker to gain. It will create a priority advantage for renewable proposals, and it has set out huge targets for new capacity delivery.

Headline renewables targets rises
The new German government has realigned renewables targets to a higher gross electricity demand of 680-750TWh in 2030. This reflects likely increases in total energy use as sectors like transport electrify and as the economy recovers.

Additionally, it plans for 80% of that energy need to be met from renewable energy, though achieving that in just the next nine years will involve a massive expansion of capacity. As such, Germany will adjust annual tender volumes and invest in its network to meet this highly diversified energy generation.

Long-term electricity supply contracts (PPAs) and Europe-wide trade in guarantees of origin, will also play a significant part in meeting that 80% target and helping to achieve decarbonisation beyond it. Each renewable sector, however, has significant targets too.

Offshore wind
Germany may also be set to become the world’s largest generator of offshore wind if new plans are achieved. The new government has set out targets to have at least 30GW of offshore capacity in place in 2030. It will then aim to have 40GW in 2035 and 70GW by 2045.

To achieve this, Germany will need to secure appropriate areas in the foreign trade zone. Its new government hopes to drive forward European offshore cooperation to support that, and it plans to further strengthen cross-border projects in the North and Baltic Seas.

Onshore wind
The need for approval to replace old wind turbines with new ones on the same land, will be largely eliminated. This will significantly ease the process of renewing already embedded renewable capacity when it reaches the end of its lifespan.

While this has implications for helping to retain existing renewable capacity, it may also help strengthen the business case for companies investing in new onshore wind. A site with permission is now likely to continue producing energy for far longer, reducing the risk attached to each development.

The new government has also announced that two percent of Germany’s land area is to be designated for onshore wind energy. The more detailed design of the area target will be set out in the building code and efforts will be made to strengthen the federal-state cooperation committee for this purpose.

Solar power
In total, the aim is to see solar power reach 200GW of capacity by 2030, so the new government will be looking at how to accelerate grid connections and certification, adjust tariff rates, check the obligation to tender for large roof systems and the covers, and even examine innovations such as floating solar farms.

At the same time, the new government has announced that all suitable roof areas are to be used for solar energy in the future. This will likely be made mandatory for new commercial buildings and private new buildings.

The government will also significantly accelerate the planning and approval processes to reflect the public interest in expanding solar power, alongside the acknowledging the importance of construction in the post-Covid recovery.

Nuclear, coal, gas and hydrogen
While nuclear power is often seen as a relatively low carbon option compared to fossil fuels, Germany started on the path to phase out nuclear energy some years ago and the new government plans to continue.

At the same time, it has announced it will bring forward a review of plans to phase out coal from its previous 2026 schedule, to 2022. The stated ambition is to phase out all coal by 2030 and progress towards that is a major factor behind the need to rapidly speed up deployment of renewable energy to meet demand.

Phasing out coal also represents an energy security challenge, so the coalition has announced that gas capacity will be invested in as a lower carbon option. New installations will have to be built as hydrogen-ready, however.

Germany is one of the world’s leading investors in hydrogen energy and so new gas plants will need to be built easily convertible to hydrogen when that sector is in a position to take over.

To read the coalition agreement in full, click here. (Available in German only)