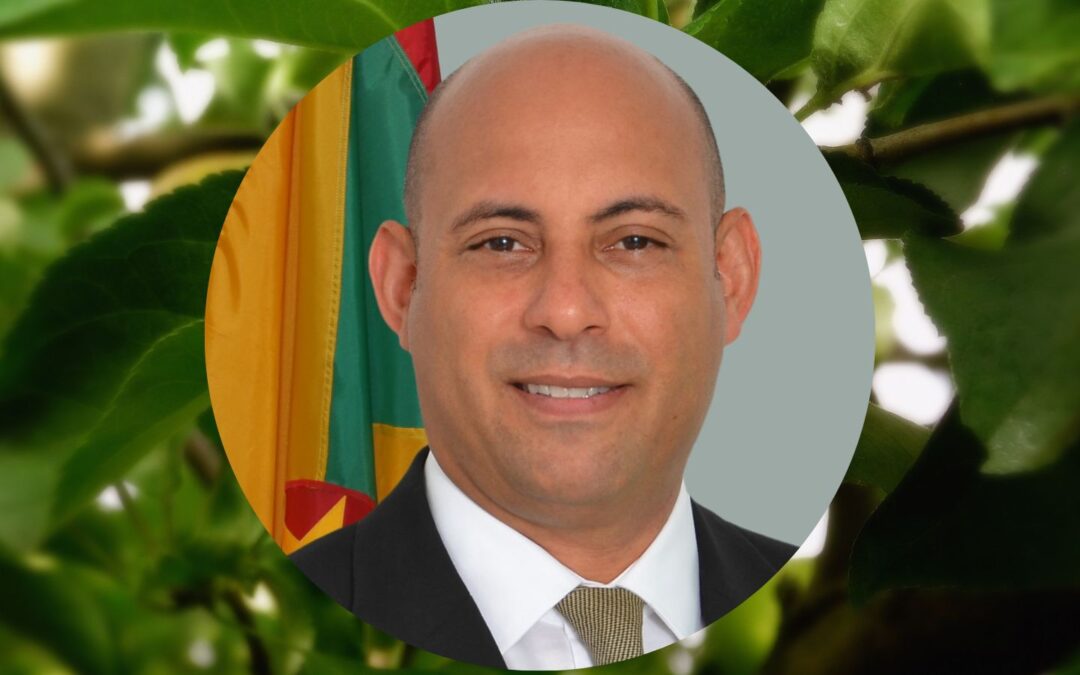 The infrastructure industry has welcomed Simon Stiell’s appointment as executive secretary of the UN Framework Convention on Climate Change.

Stiell began his career as an engineer and had a successful career in the technology sector, holding senior executive positions in a number of industry leading companies, from Silicon Valley based technology start-ups, to major corporations including Nokia and G.E.C before serving in Grenada’s senate as leader of government’s business.

Industry has welcome the appointment of a man who understands the importance and process of government administration, and the technology and engineering involved in turning fine climate commitments into outcomes on the ground.

Dr Nelson Ogunshakin OBE, chief executive of FIDIC – the international federation that represents the global infrastructure industry – said: “The global engineering community and wider related Industry is pleased to welcome Simon Stiell’s appointment to the UNFCCC. Rapid action is needed to tackle climate change and keep global warming to as close to 1.5°C as possible and this can only be achieved by bringing government and industry together to identify and facilitate the practical large-scale solutions. Simon’s background in engineering, technology and government administration will be invaluable to that and FIDIC stand ready to support him and his team with their vital mission.”

The United Nations Framework Convention on Climate Change (UNFCCC) has 197 member nations and is the parent treaty of the 2015 Paris Climate Change Agreement. The main aim of the Paris Agreement is to keep a global average temperature rise this century well below 2°C and to drive efforts to limit the temperature increase even further to 1.5°C above pre-industrial levels. The UNFCCC is also the parent treaty of the 1997 Kyoto Protocol.

The ultimate objective of all agreements under the UNFCCC is to stabilize greenhouse gas concentrations in the atmosphere at a level that will prevent dangerous human interference with the climate system, in a time frame which allows ecosystems to adapt naturally and enables sustainable development.