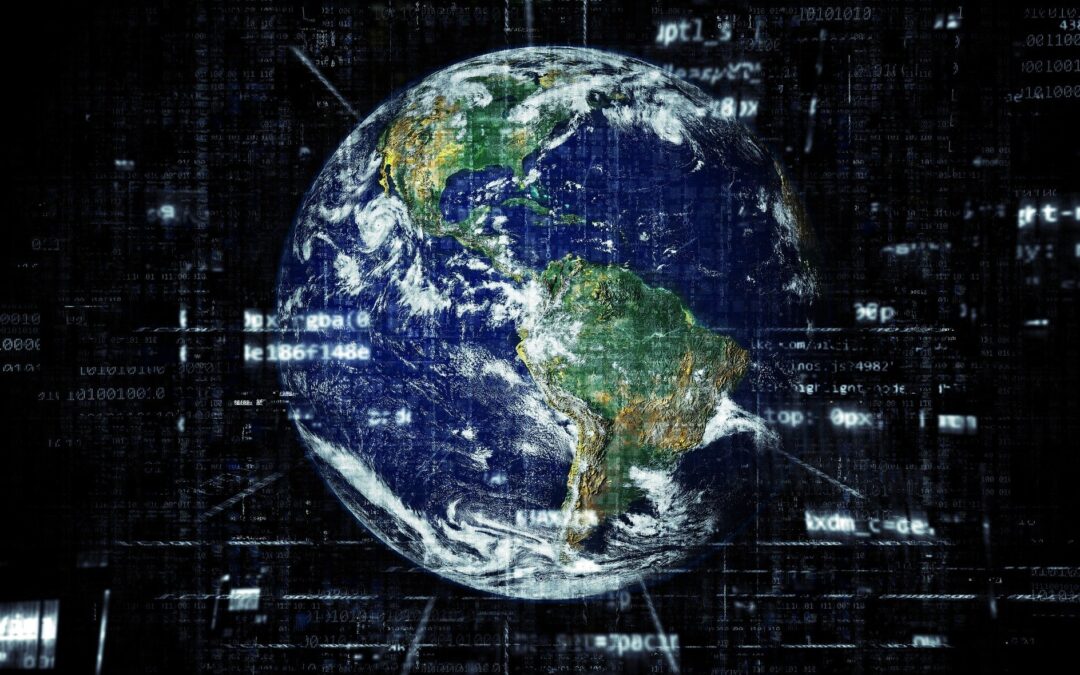 The Intergovernmental Panel on Climate Change (IPCC) says climate change can still be tackled but need to now plan for bringing global warming back down after they rise above 1.5°C.

The latest update from the IPCC makes it clear that the human race has probably run out of time to limit climate change to relatively safe levels, but it does suggest there is cause for optimism. The report notes that the technologies and infrastructure needed to halt and gradually reverse temperature rises are now proven and have been implemented to some degree around the world.

In the last ten years the costs of solar and wind energy, and batteries have fallen by round 85% and policies and laws in different countries have enhanced energy efficiency, reduced rates of deforestation and accelerated the deployment of renewable energy.

IPCC chair Hoesung Lee, explained: “We are at a crossroads. The decisions we make now can secure a liveable future. We have the tools and know-how required to limit warming. I am encouraged by climate action being taken in many countries. There are policies, regulations and market instruments that are proving effective.  If these are scaled up and applied more widely and equitably, they can support deep emissions reductions and stimulate innovation.”

What must be done next?
The IPCC’s new summary for policymakers has been approved by its 195 member governments and makes up the third instalment of its Sixth Assessment Report (AR6), which will be completed this year. It was delivered by 354 experts from around the world and the implications for a range of sectors and behaviours are made clear throughout the report.

IPCC Working Group III co-chair, Priyadarshi Shukla said: “Having the right policies, infrastructure and technology in place to enable changes to our lifestyles and behaviour can result in a 40-70% reduction in greenhouse gas emissions by 2050. This offers significant untapped potential. The evidence also shows that these lifestyle changes can improve our health and wellbeing.”

Cities and other urban areas are highlighted as a major opportunity for improvement. Lower energy consumption through more compact, walkable cities, electrification of transport and investment in low-emission energy sources will be central to creating more sustainable cities, and are already shown to deliver significant impacts where this has been done.

Co-chair Jim Skea explained: “We see examples of zero energy or zero-carbon buildings in almost all climates. Action in this decade is critical to capture the mitigation potential of buildings.”

Reducing emissions in industry will also be important although for major materials like steel, concrete and many chemicals, low-to-zero-greenhouse gas production processes are still only at their pilot stages.

This means that a sector that accounts for a quarter of global emissions will find achieving net zero to be challenging. New production processes, low and zero emissions electricity, hydrogen, and, where necessary, carbon capture and storage will therefore need to progress.

A critical decade
The new IPCC report warns that limiting warming to around 1.5°C would require global greenhouse gas emissions to peak before 2025 at the latest and be reduced by 43% by 2030. It would also require methane to be reduced by about a third. Even if this were to happen – and the commitments at COP26 were not significant enough to do so – the IPCC says it is almost inevitable that we will exceed this temperature threshold, although we could continue to progress and return to below it by the end of the century.

Jim Skea said “It’s now or never, if we want to limit global warming to 1.5°C. Without immediate and deep emissions reductions across all sectors, it will be impossible.”

The assessment also warns that limiting warming to around 2°C will require significant improvements. Global greenhouse gas emissions would still need to peak before 2025 at the latest, and be reduced by a quarter by 2030.

Financing change is a challenge
The report finds that financial flows are a factor of three to six times lower than levels needed by 2030 to limit warming to below 2°C, let alone 1.5°C. There is sufficient global capital and liquidity to close investment gaps, but that relies on clear signalling from governments and the international community, including a stronger alignment of public sector finance and policy.

Priyadarshi Shukla explained: “Without taking into account the economic benefits of reduced adaptation costs or avoided climate impacts, global Gross Domestic Product (GDP) would be just a few percentage points lower in 2050 if we take the actions necessary to limit warming to 2°C or below, compared to maintaining current policies.”