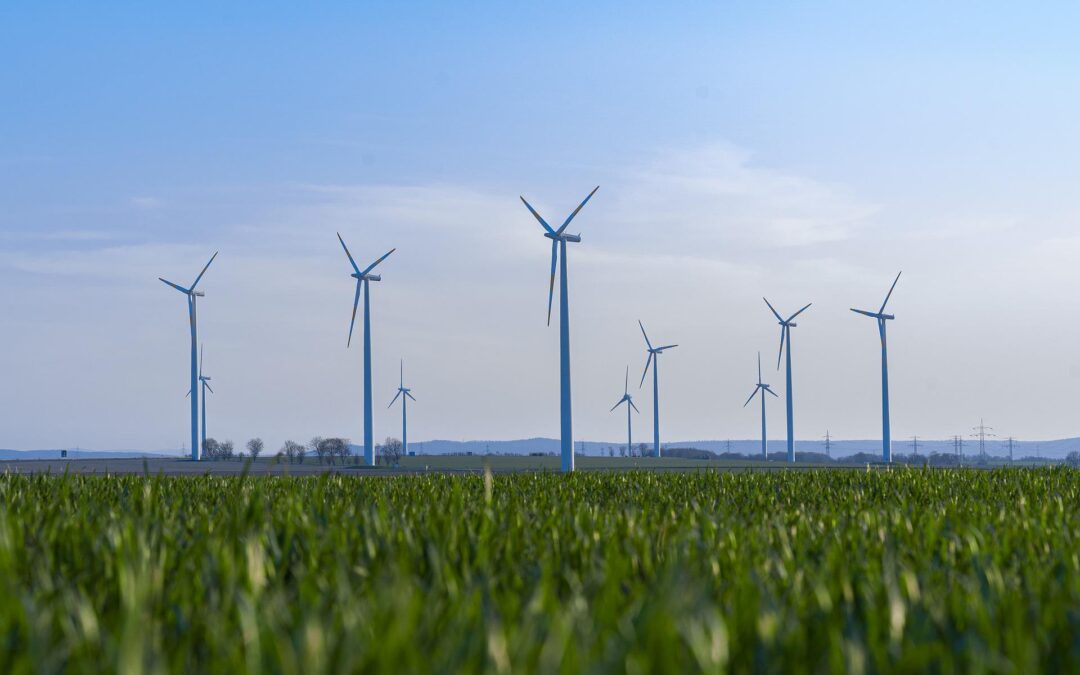 Green Investment Group (GIG) and Bluestone Energy have entered into an agreement to develop up to 2GW of UK battery storage projects.

To meet the UK’s 2050 net zero target, it is estimated the proportion of intermittent wind and solar capacity in the country’s generation mix will need to increase to almost 60% by 2030. Battery storage provides grid operators with the tools and flexibility to deal with this increased variability of supply and finely match it to demand.

This partnership will seek to develop up to 2GW of storage projects, while projects representing almost 1GW are already in early stage development having secured grid connection offers.

GIG is also presently involved in delivering Australia’s largest privately-funded and fully committed battery storage project in partnership with ENGIE and Fluence at the site of the former Hazelwood Power Station in the Latrobe Valley, Victoria.

Bluestone is a renewable energy developer focussed on decarbonisation and sustainability. It has a track record of developing utility scale solar, wind and battery storage project for a range of players in the industry.

Electricity storage is going to be important as renewable energy rises and as more of the world’s transport capacity moves from hydrocarbon fuels to electricity. Electric vehicles still make up fewer than 3% of the vehicles on UK roads at present but recent data suggests that may now be changing, with the Society of Motor Manufacturers and Traders reporting that electric battery car sales last year, exceeded that of all the past five years combined.

Mike Todd, CEO at Volkswagen Financial Services UK, explained: “The startling sales performance witnessed in 2021 is a recognition that for many an EV is the way to go. This has resulted in the UK tracking 60,000 vehicles ahead of the necessary adoption curve timescale to meet the Climate Change Committee’s target of 55% of all light duty vehicles being battery powered in ten years’ time. This is a vital component of the nation’s net zero ambition.”