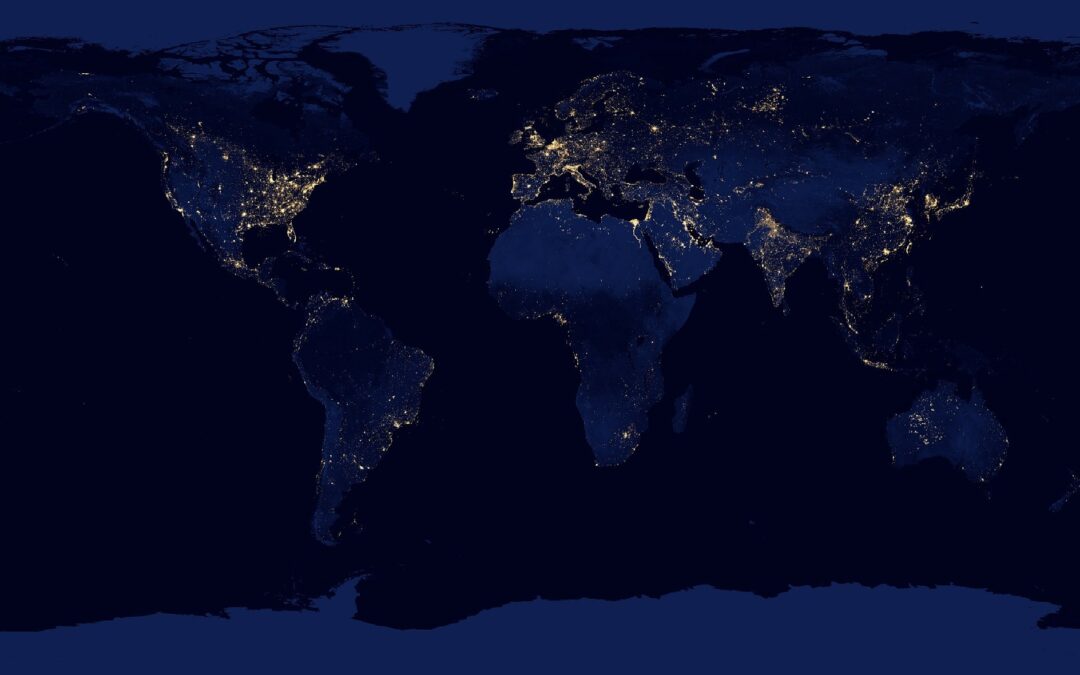 In its 2022 Global Risk report, the World Economic Forum (WEF) has revealed that less than 16% of global experts and leaders are optimistic or positive about what lays in store in the next few years, while over 84% are worried or concerned.

The report, which surveys 1,000 leaders around the world, highlights a strong view that climate risk is now the most important short, medium and long term risk – though it is by no means the only major risk facing global industries.

A much wide range of major risks include instability caused by economic and resource competition, faltering economies and major social harms that include cost of living crisis and mental health damage.

Economic recovery
While the initial economic impact of the pandemic was rapid, the report finds little evidence that we can expect a strong economic recovery over the next three years. Only 11% of global leaders expect that to happen, while 89% feel that the years ahead will be volatile or even catastrophic.

At the same time, there is an expectation that the erosion of social cohesion, a livelihood crisis, and mental health deterioration are three of the five risks most concerning for the next two years.

The implications of this for infrastructure are significant. Traditionally, without a strong economic recovery and with social issues coming to the fore, restricted budgets and a lack of political will has often seen infrastructure investment pushed down the priority list.

Things may be different at present, however. With climate change a severe threat and a strong recognition that infrastructure investment can boost growth, the risks being faced now might generate greater demand for infrastructure solutions. Indeed, this proved true in 2021 with developments like the USA’s Infrastructure Act and the EU’s new €300bn Global Gateway programme.

The report warns that we are heading for something of a messy net zero transition, though this remains the best and only path to tackling climate change. Aggressive transition, the report says, would risk severe unemployment in some places, potentially creating societal and geopolitical instability. On the other hand, it also notes that a slower transition would prolong environmental damage and increase the impact of severe weather, with all of the consequences that brings.

For the infrastructure sector, this may seem like a question already answered – with a clear need to act fast. But the industry must also understand the perceived risks seen by governments around the world if it is to make the case for action while helping to mitigate the possible consequences.

Global Instability
Partly because of the economic harm caused by the pandemic, and partly because of the impact climate change is having on severe weather patterns, geopolitical instability is raised as a concern where countries compete for resources and where trade generates tensions.

This may result in a significant strain put on governments and infrastructure, which may in turn need to establish new levels of resilience and efficiency to help ease some of the tensions caused by perceived shortages or climate events. There will also be complications to building and operating infrastructure in regions where instability is most severe.

But as with the economic challenge, there are indications that world leaders see investing in more infrastructure as a major part of resource and trade competition, as evidenced by the G7 proposals to invest as an alternative to China’s belt and roads programme.